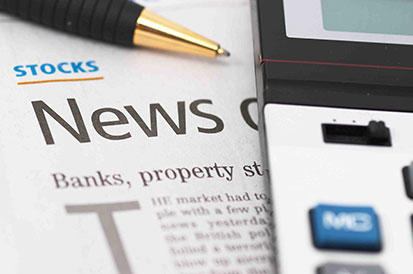 Tushiyah conducted a needs analysis of each of the ten (10) businesses that formed part of the programme. A baseline was established of where each business was, and what their problem areas were. The business development support (BDS) and interventions identified thereafter were then also signed off by the business owner, so as not to impose BDS interventions -but to get buy in and agreement. We believe that every business is unique and so are its needs. Interns were included in the programme to facilitate both work place experience for interns and also new thinking and new knowledge integration for the business owners. The interns rotated weekly at different SMMEs giving the SMME exposure into Marketing, Finance and Human Resources and assisting the businesses to set up systems and procedures. In return, the business owner provided business coaching to the interns exposing them to the world of being a business owner.

What was the outcome?

The SMMEs as well as interns received business plan training, aimed at equipping them with the knowledge and tools to develop business plans for their businesses, or in the case of the interns, to provide support to the SMMEs to develop business plans. Interns further received life skills training, and SMMEs coaching at work. SMMEs also benefitted from business development support which mostly included improved financial management, implementing record keeping systems; developing marketing plans and now compliance with labour relations legislation and human resource management systems. The Host Employers mostly demonstrated great appreciation for the value that the interns added to their organisation. The interns also gained skills and had the opportunity to grow through this internship. In addition to the skills related to their different positions, the interns also gained soft skills, which they can now apply in any organisation. Therefore through this internship, the interns believed they gained invaluable skills and experience which would put them a step ahead when looking for jobs in future, or help them to start and establish their own businesses.

> Take me to the Top